Articles listed under this section are archived articles that may no longer be relevant. 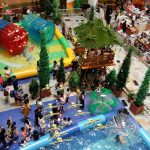 One Utama is having a Jungle Up activity from 14 to 25 March 2018 which I just discovered recently when I visiting the shopping mall. Even though it was a weekday, the area is packed by parents and children having lots of fun, the healthy way: Can’t believe that they managed to set up at [...] 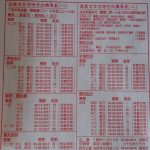 Below are a schedule for Chinese auspicious dates and timing for the year 2018 which includes: what time to start prayers for CNY general auspicious dates for the entire year divided based on Chinese lunar month Click on the image to enlarge the file: Page 1: Page 2: These information sheets are generally handled out [...] 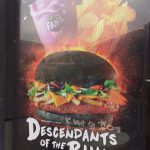 Note: The menu is no longer available in McDonalds In end July 2017, McDonalds have launched their new Korean menu but it is for a limited duration only. From reviews of those who have taste the new meal, it is a bit on the spicy side. The set menu consists of Spicy Korean Burger, Criss [...] 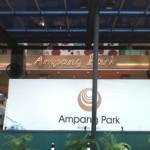 Note: Ampang Park shopping complex which was opened since 1973, ceased operations effective 1 January 2018. For decades it had served as a shopping complex in KL long before huge shopping complexes like Midvalley Megamall, Suria KLCC and Pavilion are build. Originally I had unpublished this article but decided to republish it for the benefit [...] 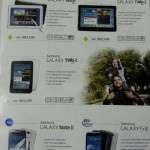 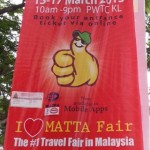 This year MATTA Fair will be held from 15 March to 17 March 2013 at PWTC (Putra World Trade Center) in Kuala Lumpur. PWTC is located opposite the Mall. You can reach there via public transport via the Star LRT at PWTC stop. During that time, various tour agents would be offering tour packages, some [...] 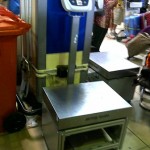 Update: Air Asia does not operate from LCCT anymore. It now operates from klia2. Air Asia is now providing a simple but very useful tool for passengers who are about to board their flights- weight machines to weight their lugagge. Often during shopping sprees or packing more stuff than we need, we tend to overload our [...] 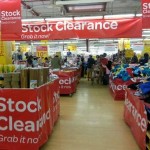 AEON Big (Carrefour) is having clearance sales for their Tshirt, ladies and mens’ wear. The price is reasonable for those who are budget conscious. Usually Carrefour do not advertise in the papers on its offer and still there are a number of people queuing at the payment counter with trolley loads of items. But the [...] 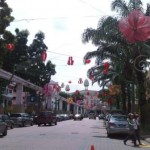 This year, Chinese New Year (CNY) will fall on 10 Feb (Sunday). The second day of CNY is 11 February (Monday). Due to the first day being on a Sunday, there would be a replacement public holiday off. That means, for normal office workers who did not take leave, they only need to get back to [...] 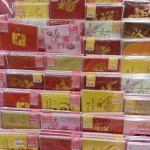