I grew up listening to Malay rock songs and ballads. I have attempted to translate the lyrics of some of my favourite Malay songs to English so that those who are not well versed on the Malay language may understand the meaning of the song.

Alternatively, you may also visit the Malay Songs link to view this in a list where I arrange in alphabetical order according to the name of the artiste.

Luka Seribu Rindu by Fotograf (A Thousand Longing and Hurt)

Lirik Salam Untuk Kekasih by Nadia (Regards for My Lover)

Lirik Kitalah Orang Ketiga- Freedom (We are the third party) 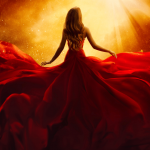 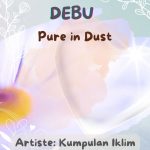 I am greeted with the sad news today that Saleem, the head singer of the Iklim group, passed away on 14 October 2018. According to news report, he met with an accident and died from the complication (he actually broke 12 ribs and one of the rib ruptured his lungs). His passing will surely be [...] 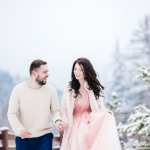 One day while I was driving when I heard the song Sonata Musim Salju aired in Sinar FM. Yes, Sinar FM is one of my favourite radio channels because there are many wonderful Malay songs that I grew up in that are often being played. This song is the Malay version of Winter Sonata, an [...] 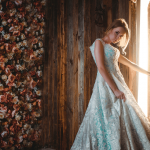 One a famous song called “Aku Yang Kau Panggil Sayang” sang by Khairool Idhan (some website spelled it as Khairul Idhan). I’ve attempted to translate the song with English lyrics for the benefit of those who do not understand the Malay language. This is one of the haunting Malay ballads way back in the 80s. [...] 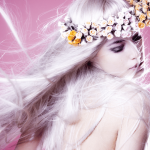 Amy Mastura has a very cheeky glow in her eyes and when you watch her sing, you can’t help but to feel cheerful. The following song, Jawapan Kasih was one of her hit songs (yes, many years back) and I am translating the lyrics of this upbeat song in English. You can watch the video [...] 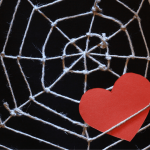 The song, Jerat Percintaan  was Siti Nurhaliza’s first hit song in around 1996. When she sang the song she was only a teenager and that song went on to become the top song of the year. Lyrics of Jerat Percintaan (The Trap of Love) translated in English: Dalam pertemuan ini In this meeting Kita terperangkap [...]

This song “Aku Tak Marah” sang by the rock group Arrow, the first time I heard it, I was thinking…what the??? But actually when you listen a few times, I don’t think-shall I say it is cheeky? It is about a man who fancies a woman. Well, he sort of think that she also fancied [...] 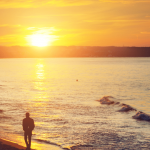 Jangan Kau Rayu (Don’t You Beg) is one of Rahim Maarof’s first hit song as he went as a solo artist. The song speaks about him who found out that his girlfriend cheated on him – and he asked her not to beg for forgiveness anymore as their love is till then only. Lirik Jangan [...] 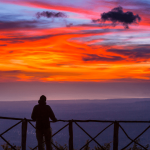 Kenny, Remy & Martin was a well known non Malay group in the 80s and 90s. One of their famous hit song, Suratan Atau Kebetulan (Fate or Coincidence) was a massive hit- I remember there was a drama translated drama series way back in the TV that used this song as a theme song and [...] 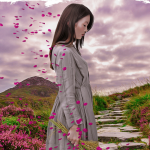 Francissca Peter is really a talented singer with a beautiful voice. She is well known for singing Malay ballads back in the 80s and 90s. The song, Aku Kehilanganmu (I’ve Lost You) is about two lovers who have gone through so many challenges and finally succeed. However, the success had changed the guy, and he no longer [...]