For this upcoming Merdeka celebrations, Sunway Pyramid have spared no expenses in coming up with the decorations and lightings. In fact, you can expect elaborate decorations and lighting during each major and festive celebrations. The view in Sunway Pyramid is best enjoyed on a clear night.  If you have friends from overseas, aside from taking [...] 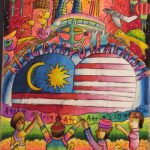 Last year, Atria shopping complex at Damansara Jaya had hosted a poster drawing contest entitled “I Love My Country”. The drawings are based on Merdeka theme, the independance theme. As we would be celebration Hari Kebangsaan on 31 August, it is good to be reminded again of unity and independence. When I visited Atria earlier [...] 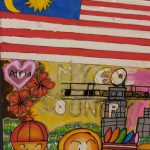 The results of the 14th General Election have been nothing short of phenomenal …. placing Malaysia in the spotlight for all the right reasons. In the past, I have not written any articles related to politics across my blogs. But this time, I am so happy that I cannot help but to express my heartfelt [...] 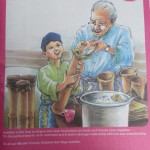 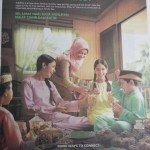 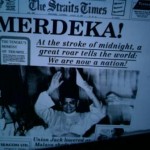 Above is the picture of the front cover of New Straits Times dated 31 August 1957- the day of Malaya’s independence. Below is a picture of Masjid Jamek in Kuala Lumpur- picture taken on 9 July, 1958. Both pictures were taken from an advertising on a Rapid KL bus. I was walking along the road [...] 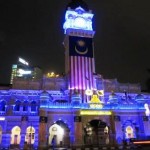 The Sultan Abdul Samad Building in Kuala Lumpur, located in front of Dataran Merdeka is a very important landmark. The National Day event that falls on 31 August each year is often held in front of this building. At night, the scene is breathtaking. Here are some photos of the many facets of the building, [...]

How to send money to Malaysians stranded overseas