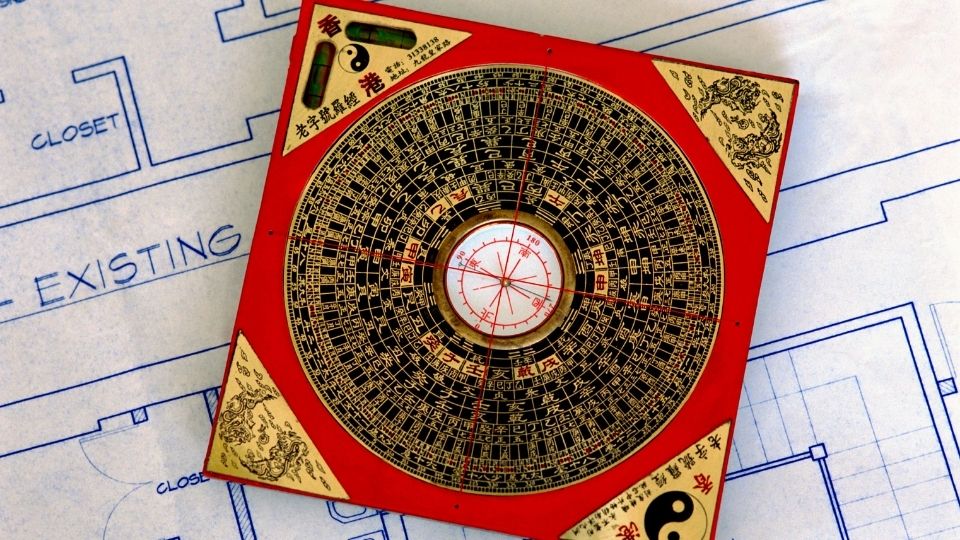 I have recently discovered a YouTube channel, that incorporate spiritual values in feng shui. Without the combination of spiritual values, I feel feng shui, which uses the knowledge of elements to extract wealth and luck, is akin to withdrawing from our ‘merit’ account. Meaning we take, take, take but never top up our ‘spiritual’ account. Till one day, the balance would come to zero or withdrawn and the life of the person would take a drastic bad turn.

The channel belong to Lee Ji Qian, a Chinese Metaphysics practitioner from Singapore. I attach an interesting video which she spoke about the disadvantages of having too many soft toys in one’s home- as not only it affects the career of the man of the house, it also attracts goblins or spirits to occupy the toy. Scary huh but yes, sometimes don’t you feel a little spooky when you see certain toys?

Wan Seng Acupuncture in Jalan Gasing
Can Religious/ Holy places like temples or churches be haunted?
Where to buy wheelchairs, commode, elderly & children aids
A tale of a Haunted House near my home (Petaling Jaya, Selangor)
If you like this post, say thanks by sharing it:
more
feng shui, health