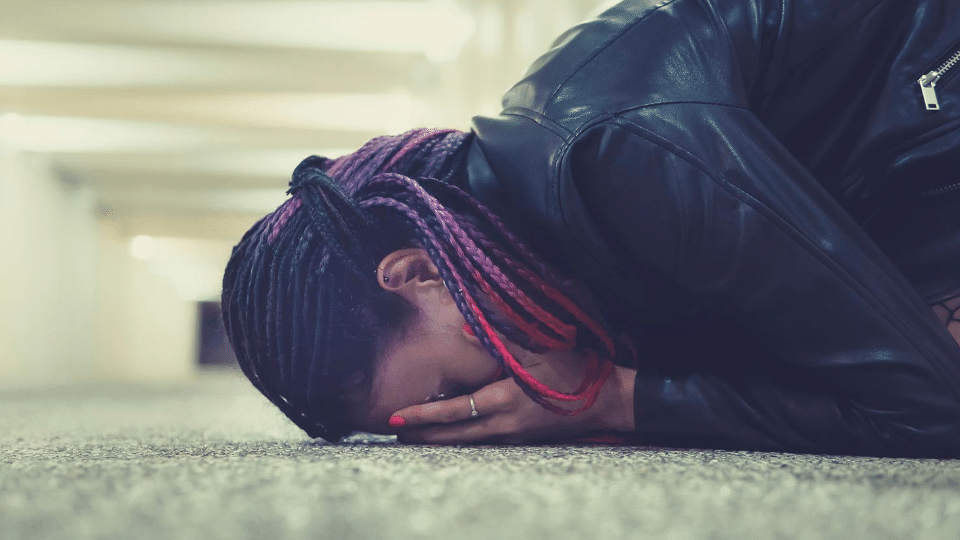 The spirit of my unborn brother
Crafts and decos at Petaling Street (Macy, Living Cabin & Nam Thong)
Preparing your own Chinese wedding door gift
Why Malaysia is a great haven for Digital Nomads
If you like this post, say thanks by sharing it:
1

Cheng Meng-practice of paying respects to departed relatives and ancestors

Hungry Ghost Festival- of ghosts, burning ghost money and being ‘blocked by ghost’