These stories that I share below had really happened. Back in the late 1960s, my mother took up additional midwife certification after she qualified as a staffnurse.

She did her training in Butterworth, Penang for a year. Back in the 60s, Butterworth was largely undeveloped with forests and plantations.

One of the requirements to qualify as a midwife was students had to complete 3 successful home deliveries. Which was not difficult as in those days, home deliveries were a norm. Village people would prefer to have their babies delivered in home instead of hospitals.

Her senior and trainer were helpful and shared some stories as well as some pantang (cultural practices) based on their personal experiences. 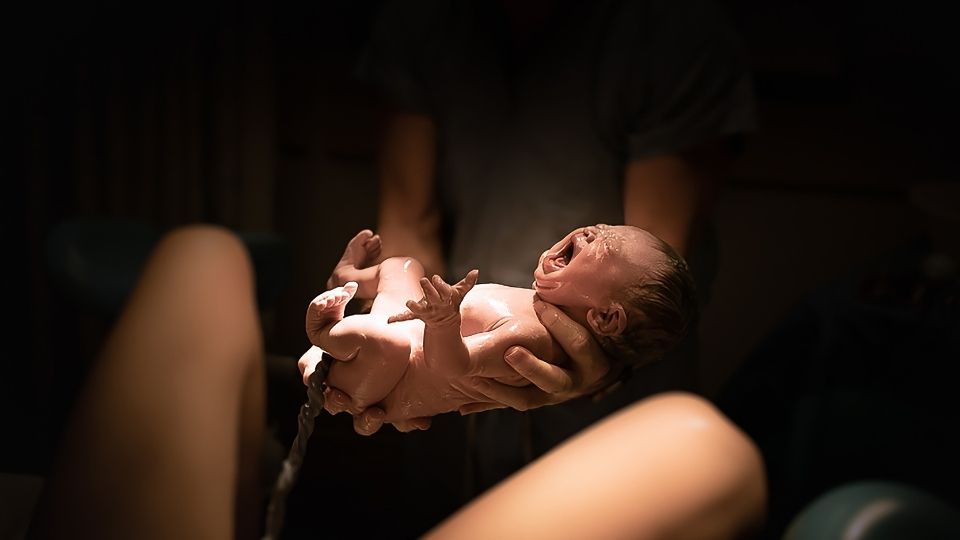 Here are 2 true stories, with a bonus one at the end:

Usually when the wife was due to deliver, the husband would ride a bicycle to the ward and knock on the door. The midwife on duty would then sit on the back of the bicycle and the man would take her to the kampung or village to do the delivery.

One night, a midwife got a knock on the door and a man said his wife was about to deliver. She sat on the back of his bicycle as he took her to his home. 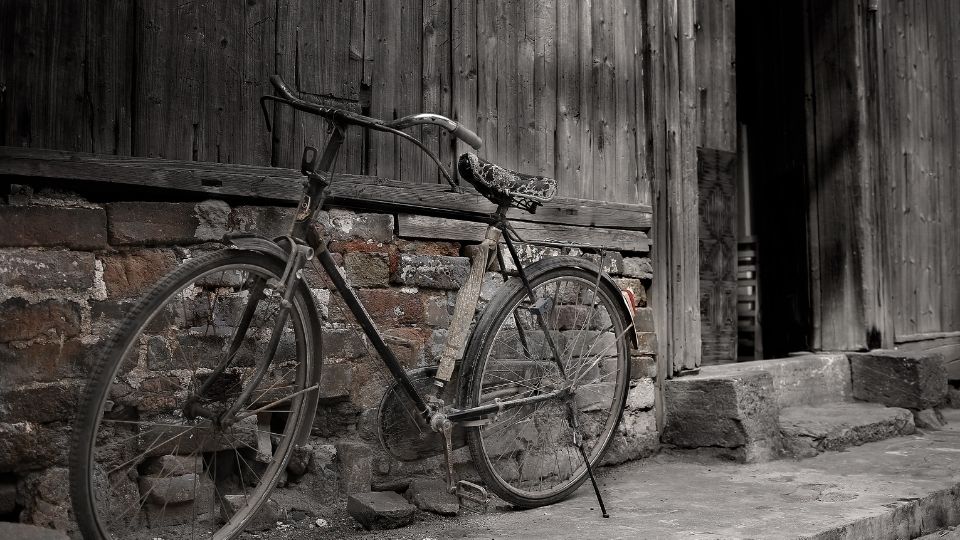 She completed the home delivery successfully. Then man was overjoyed and after that brought her back to the hospital.

The next day, as protocol, she went back to the house to do a follow up check.

There was no house. The place she went was a graveyard!

She said she was very sure it was the place. Furthermore, if she had mistaken, the husband would probably come to follow up if the midwife did not show up for health check. Neither the husband nor the wife was ever seen again.

This story seemed bizarre and hard to believe. However, one day I listened to a talk show by a famous master in Hong Kong called Master Posin  (YouTube channel of the stories he told in Cantonese for talk shows in Hong Kong) who related similar experience in China in one of his stories. He knew the person who told the story and vouched for his credibility. Basically a Chinese TCM doctor was called to a home at night to do a delivery. He successfully delivered the baby and the family was overjoyed.

The next day, he went back for follow up only to realize the place was a cemetery! And there was a baby actually crying at the spot where the delivery was done. The picture on the grave was the same as the man who visited him.

This incident is known as ‘coffin baby’ in China (not related to the American horror movie of the same title). Where the mother, who died while pregnant somehow was able to carry the baby till full term. When a person dies with unfinished business it is often hard to move on. Somehow through sheer will of a selfless mother’s love, she was able to maintain her corpse in a non decay condition to enable the baby to grow till full term.

After the baby got delivered, both the man and woman were finally able to rest in peace. When they open up the coffin, they would find the woman, who had died pregnant, did not really decay and had no more fetus inside her.

Even Master Posin said most people would find it hard to believe. When he told the story, I thought about what my mom told me years ago. Except in my mom’s, case there was no live baby.

Note: In Thailand, there are a few well known monks who had passed away for decades but their body are kept on a glass covered coffin for display. Their body do not go through the typical decay process and there is no stench. I have witnessed with my own eyes two of such incident in Thailand. One is in Wat Tha Sung in Uthai Thani, Thailand. It is believed these monks, who was strongly accomplished in meditation made a determination not to have the body decompose upon death. The purpose behind both these occurrences  are different. However we can see that science have yet got an explanation for how a corpse may not decompose. Just because science have not got the answer does not mean this does not exist.

The midwife who got lost in the jungle

A midwife who went for night delivery in a village. She completed it almost dawn and was walking back to the hospital. She had to pass through a small forest to reach the place.

However, she has problem finding a way out. She kept going back to the same place again and again, seeing the same large tree.

She knew something was not right. So what she did was squat down and urinated on the soil (adviced passed down from her elders). Then she waited.

The path gradually begin to clear and she was able to see the correct route out of the forest. She told my mom and the other students that if they ever encountered this issue, to squat down and urinate on the ground.

Villagers who frequently tracked the forest have many practices that would help them to keep safe. It is the same in all parts of the world as well where tribes are still closely in touch with nature. They are taught ways and practices in order to stay safe from spiritual attacks and disturbance.

My mom told me that thankfully she completed her home deliveries successfully and fortunately did not go through any strange experiences. But some of the students, while the man was engrossed riding on the bicycle to get to his wife, across bumpy paddy fields and trails sometimes dropped the passenger without knowing!

He would go a distance without realizing the nurse was missing. Then he would detour back to pick her up again.

This is the final story, ie the third story. During my mom’s tenor as a qualified nurse, she did worked in labor/delivery ward for about 3 years.

My mom had told me this story with a sad expression on her face years ago. Once, there was a robust and healthy looking female policewoman in her early 40s. She was due to deliver her 5th child.

Not sure why, but my mom suddenly had a strange feeling she could not shake off. She took a look at the woman and knew she should go for Caesarian birth. She then approached the doctor and asked if it was possible for the lady to go for Caesarian delivery instead of natural birth.

The doctor, probably not in the best of mood and tired, took one look at my mom and asked her ‘who is the doctor here?’ and ignored my mom.

Now more than 20 years ago, Caesarian delivery in a government hospital was NOT a norm. All deliveries would be defaulted to natural birth unless there was a fetal distress or emergency.

Furthermore, the policewoman came from the culture where surgery was frowned upon and considered as a taboo. Even if the doctor was willing to do it, the lady would not have agreed since she had 4 previous children by natural birth.

My mom completed her shift for the day and went home.

Next day when my mom came in to work, she was told that the policewoman had passed away as her uterus had ruptured while in labor and she bled non stop to her death. They could not save her despite their best efforts.

Sometimes, doctors and nurses may have certain gut feeling about something. But in the medical field, please understand that their hands are tied. They cannot follow their ‘gut feeling’. Because what happened if it is wrong?

If a patient goes into complication when the staff had followed protocol, no action would be taken as it would be considered as an unfortunate incident.

However, any doctor or nurse who acted on gut feeling and even though they could persuade the patient to give consent, if anything happened to the patient, legal action could be taken by the family and the professional may have their licenses revoked.

These are some stories my mom had shared with me. My mom have Alzheimer’s now and have no recollection of these stories which she told me when I was much younger. As they are real stories, I feel they should be shared instead of being forgotten.

A story of love black magic (sihir pengasih)
Ching Meng (Qing Ming)- remembering the departed
The spirit of my unborn brother
Twisting of the intenstines/ bowels (Volvulus) due to spirit disturbance
If you like this post, say thanks by sharing it:
1 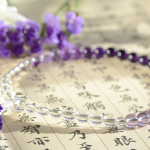 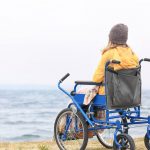