While doing some research, I was surprised that the Malaysian government do not make it compulsory for vaccination in Malaysia. an increasing segment of parents in Malaysia have chosen not to have their children vaccinated. Please, if you love your child, please have your child vaccinated even though it is no longer compulsory to do so. 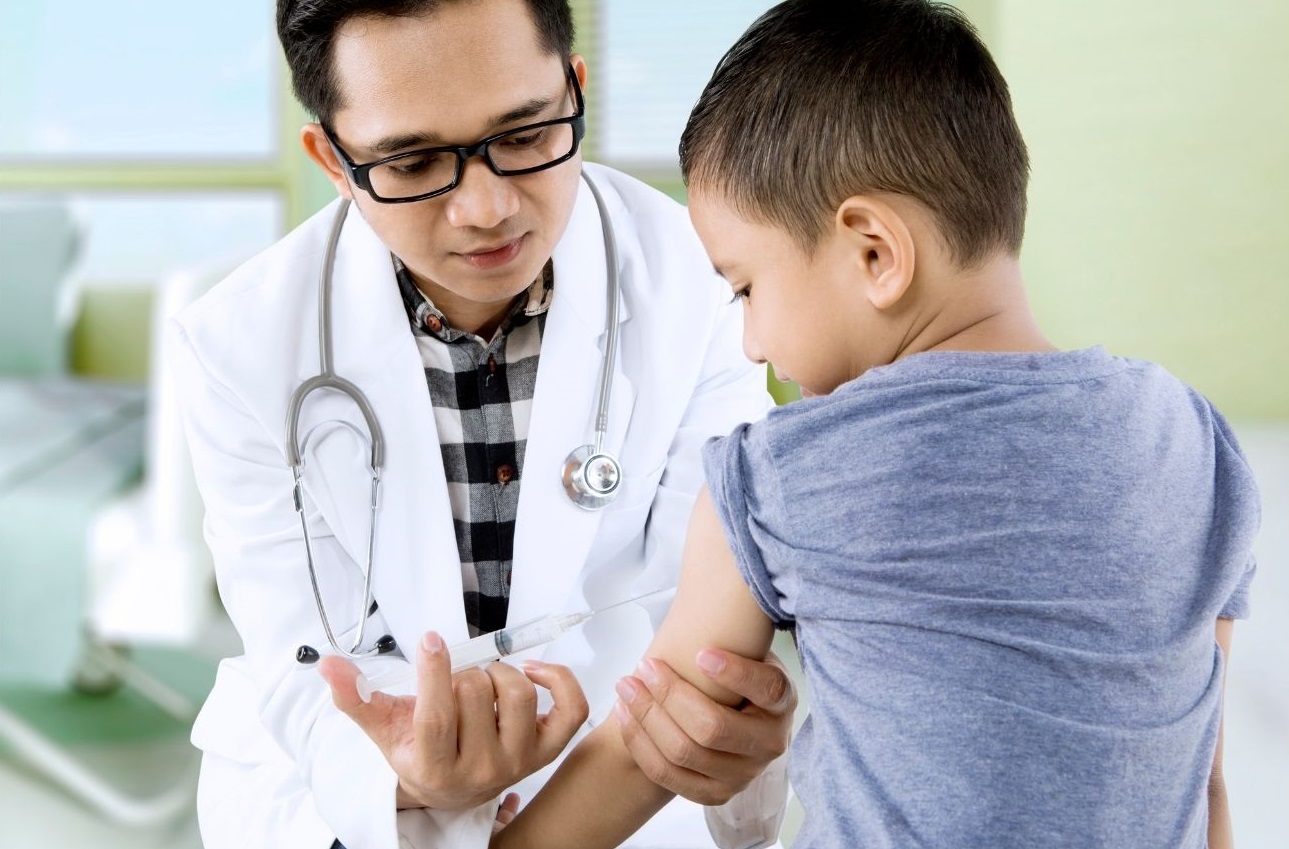 But not on vaccination. Vaccination saves lives. If you have a child and you have chosen not to vaccinate the child, you are putting your child’s life at risk! Because of vaccination, some disease which killed hundreds of thousands of people 100 years ago were literally eradicated. Polio, tuberculosis originally had dropped to a rate of almost zero in developed countries until the anti vax movement came about and had the rate shoot right up!

During my time, there was no vaccination for measles and chicken pox. So in the span of about 2 years, I had measles, German measles, chicken pox (the chicken pox nearly caused my face to be disfigured due to the jinx of laughing at my brother) and mumps.

Myself and most of children at my time had gone through almost all of the above and develop natural immunity towards these diseases. I do not feel afraid when anyone had chicken pox- and some of my younger friends, even though they got vaccinated, few of them still contracted chicken pox as adults. But of course the severity was much lesser (not so much pox and suffering) compared to those who have not been vaccinated.

My mom now is on long term EXPENSIVE medication (entecavir) for her hepatitis B. When her chronic hepatitis B turned acute, she was hospitalized and was in a very bad shape. This caused me to quit my good paying corporate job to be a full time caregiver. The medicine cost RM530 for a box of 30 days supply but it helps control the virus load on her liver, preventing further liver cirrhosis. A reader told me that the private hospital which he is seeking treatment off is selling at RM770 per box. My mom has to take this tablet once a day, each day for the rest of her life. Had she taken the jab years ago, she would not have contracted this disease.

So if anyone tells me that the vaccination is pure nonsense, I would be tempted to shake some sense out of the fella!! If my mom has taken the vaccination, we would not need to commit to payment of her hepatitis B medication. So please!

Also, shots like tetanus is important. If you do not get a tetanus shot IMMEDIATELY when you stepped on a rusty nail or get bitten by a cat or dog, if the virus makes it up to your brain you may go into coma. The chances of making this out alive is almost next to none. And even if you wake up from the coma, your body would be weak and never the same. I known of a lady who went into coma, recovered for a short while and later passed away due to a cause related to this. Some people don’t go into coma but go crazy, exactly like a rabit dog.

I also have known of 2 cases where 2 boys (separate family) developed permanent brain damage after their parents neglected to bring them for treatment for high fever. They grew up unable to function in society, unable to get work. One of them eventually commit suicide by drinking poison.

Immunity is influenced by our emotional state

Some people had the mistaken belief that a child should be allowed to develop his or her own immunity instead of getting vaccinated. This is akin to saying that an asthmatic child should not use the spray because it contained steroids. Whoa, why would the parents put their child’s life at risk?

Unless we live in the high mountains away from civilization (haha, that also exposes another kind of danger, ie danger from wildlife predators), we cannot prevent from having our health compromised by the lifestyle of modern living. At least with the vaccination, our child would fare better even if the immune system is weak.

For more than 10 years, I have been studying the correlation between emotional states and health. I have a blog devoted on writing these topics. Negative emotional states and maladaptive coping mechanism of childhood trauma plays a role in diseases from compromised immune system such as cancer, auto immune disease, etc. This is not something easy to deal with or face. My point is not matter what you do, you cannot protect your child from all the hurt, injustices, heartbreaks and harm in the world as much as you wish you could. And at the lowest point, their immune would be weak too- if they have not been vaccinated, they stand a higher chance of succumbing to the disease or suffering long term effects from it.

Lastly, I have end this article with a video by Dr Gabor Mate (a real doctor) who through years of dealing with patient and 10 years as a director of palliative care, saw the connection between childhood trauma and illness.

You can search on more of his videos via YouTube. I have his book, “When the Body Says No”, which I book from Borders. 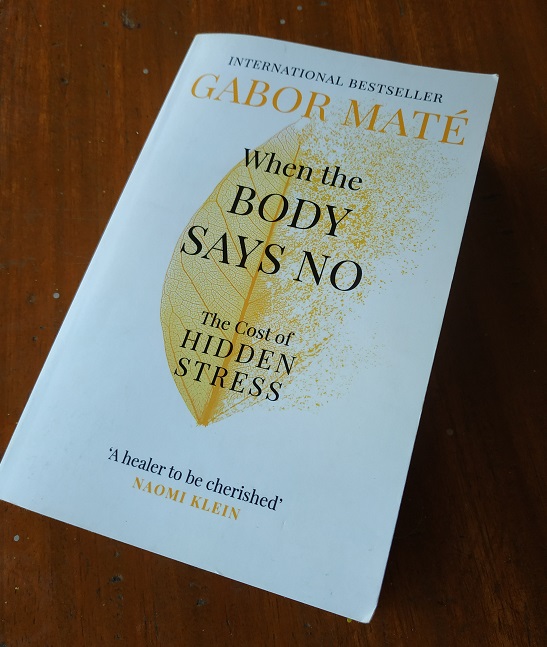 Fortunately, some of Dr Gabor Mate’s books are available in Malaysia via Kinokuniya online. I highly recommend them (you can search below via the ISBN number) :

Making your home elderly/disabled friendly- handbars, commode, wheelchair, walkers
After STROKE: Treatment to do to prevent recurrance
Cane Exercise Classes in Penang for your health & pain management
Healing Chronic Pain without costing you money
If you like this post, say thanks by sharing it:
* links not working? Read explanation here.
online