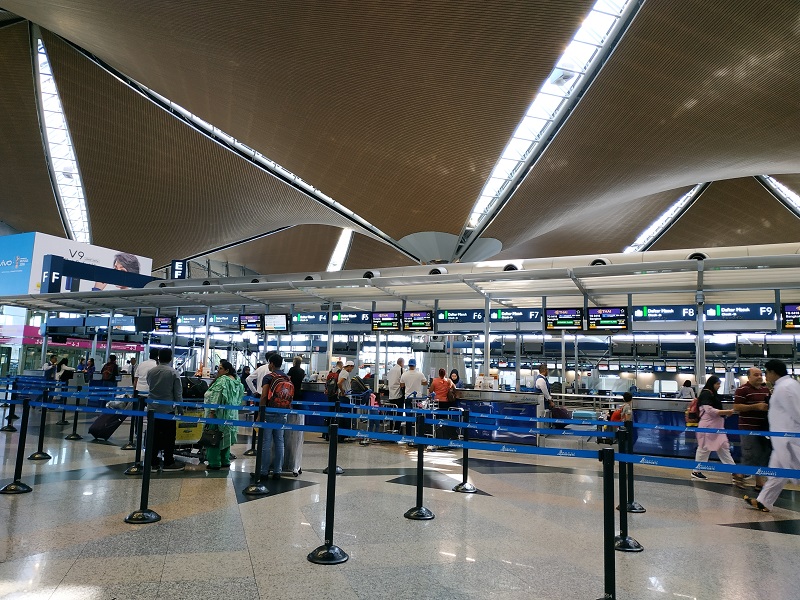 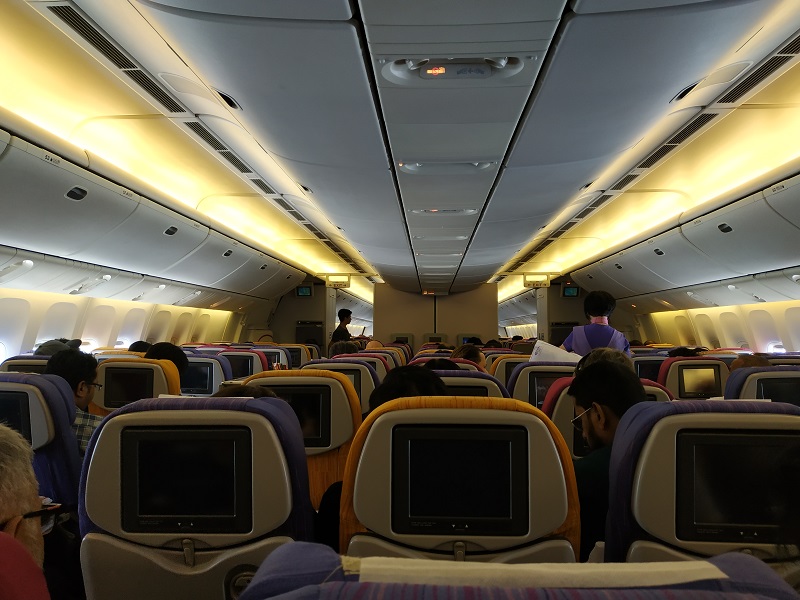 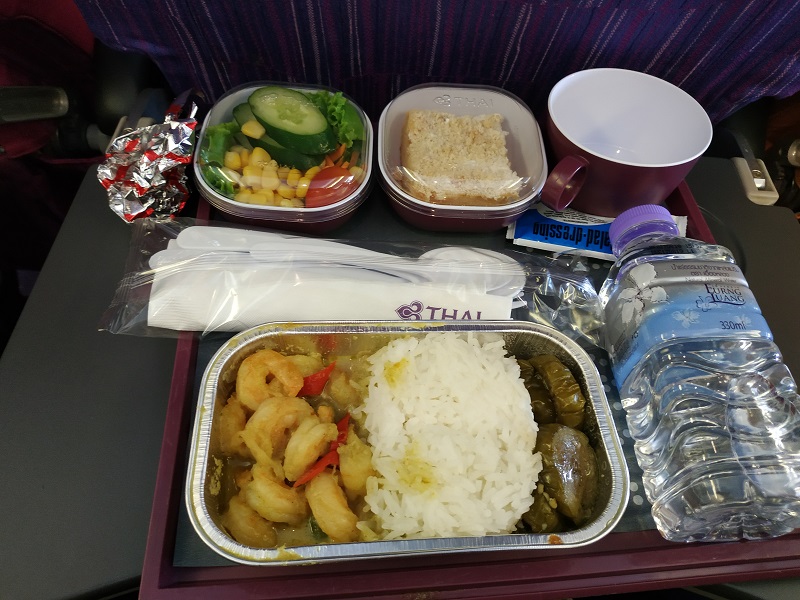 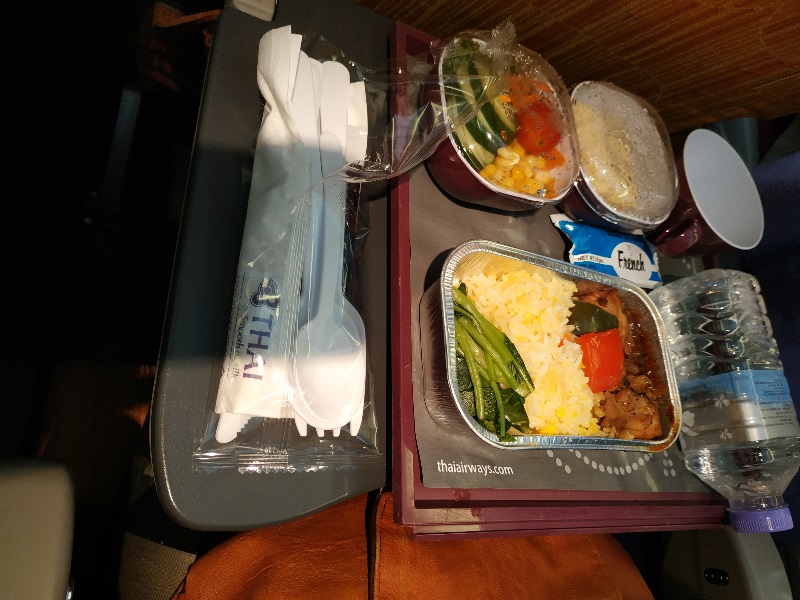 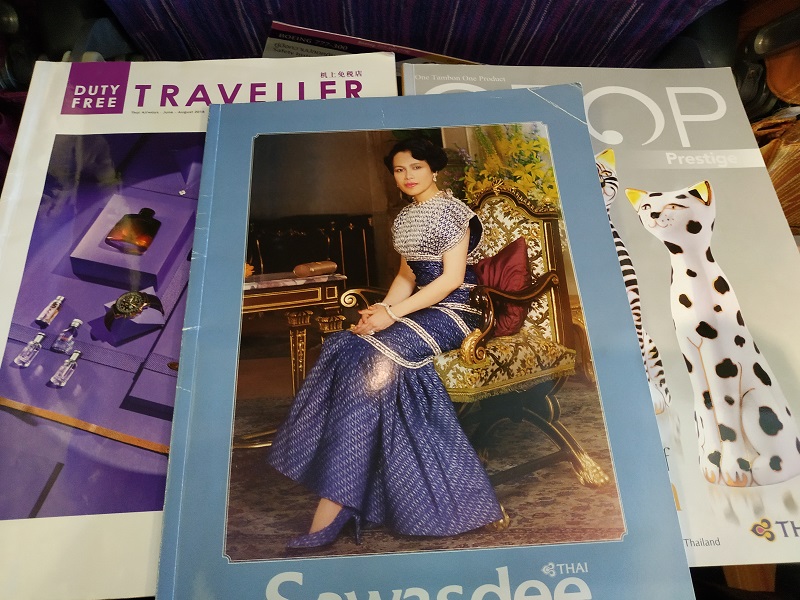 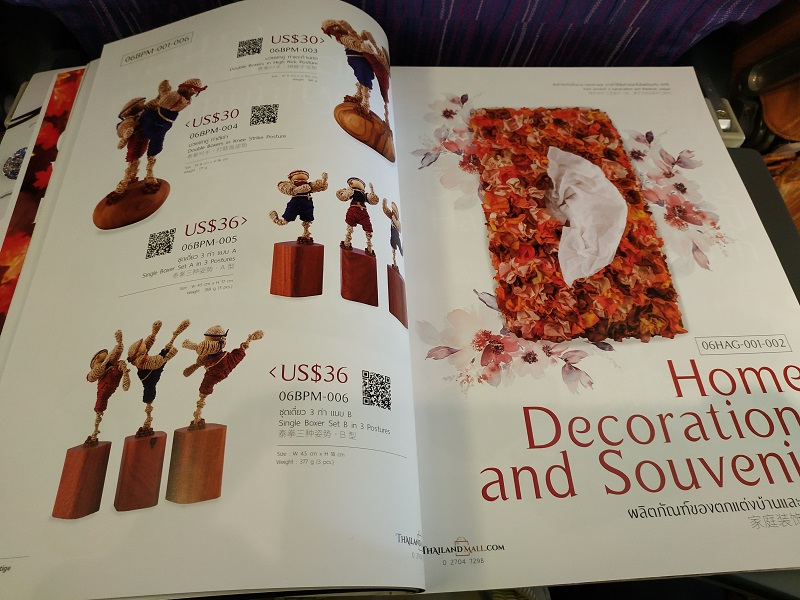 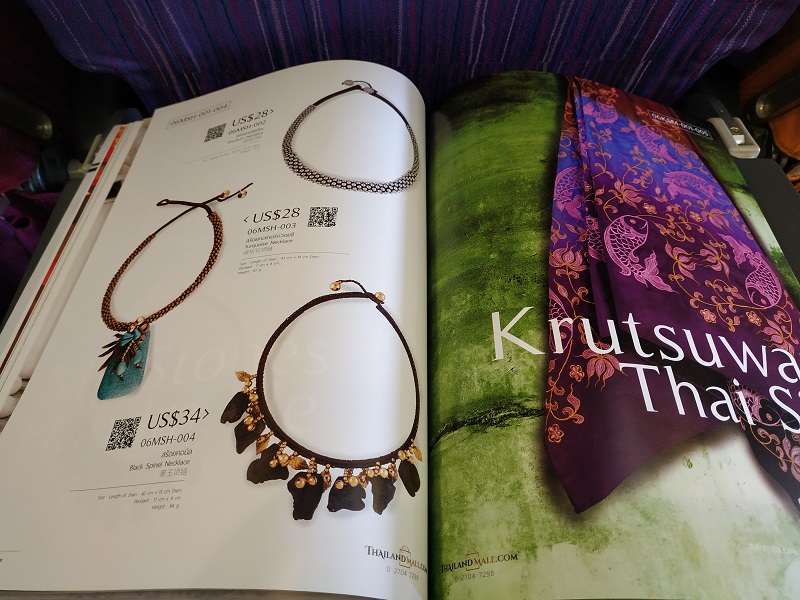 Malaysian Airlines MAS- no show penalty...not able to get on the return flight
Travelling with wheelchair service- Malindo Air
Review of Thai Smiles Airways- flying back to KL
Malaysian Airlines MAS handcarry baggage allowance
If you like this post, say thanks by sharing it:
thai airways

Inside a chrysanthemum farm in Cameron Highlands

Using CNY to work on goals/ personal projects | My experience