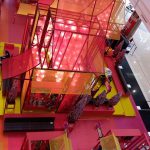 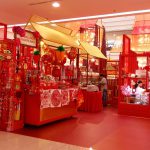 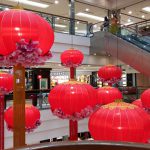 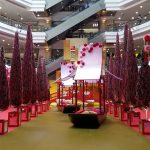 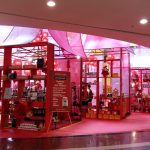 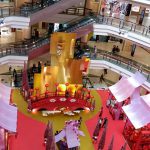 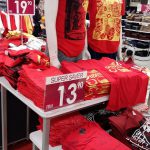 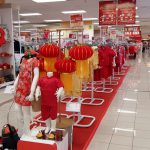 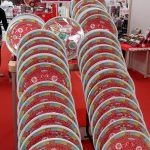 Buying CNY Hampers
CNY at Sunway Pyramid
CNY Shopping in Kuala Lumpur
Laterns, artificial flowers and decos sold by Craft Shops
If you like this post, say thanks by sharing it:
more