Many years ago, Bakers Cottage started introducing mooncakes as part of their annual sales. They started with beautiful mooncake boxes/ containers and come up with mooncake variants. The sales of their mooncakes shot up, helped by the packaging.

As many people are giving mooncakes as gifts, the outer appearance are very important. Recently I went to Bakers Cottage and bought some mooncakes to try out their selection this year.

Note: I have also written about their 2018 mooncake offers.

Do click on the pictures below if you wish to enlarge them: 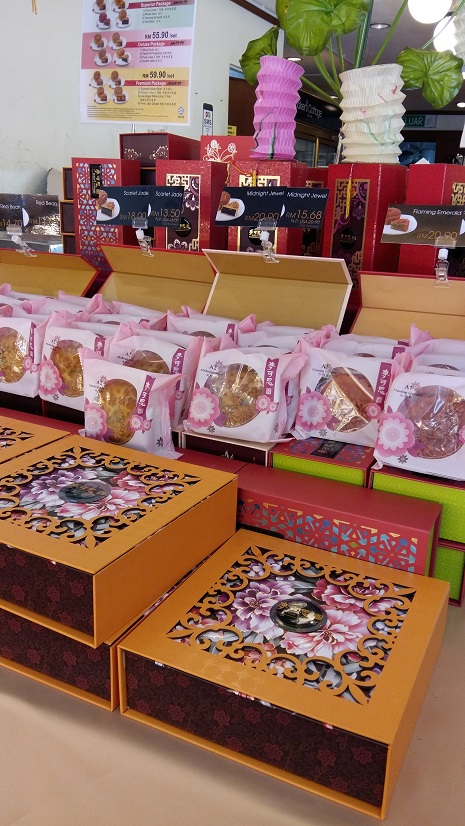 Below is a copy of the Bakers Cottage 2017 catalogue. This year, they are focusing on the lotus flavour: 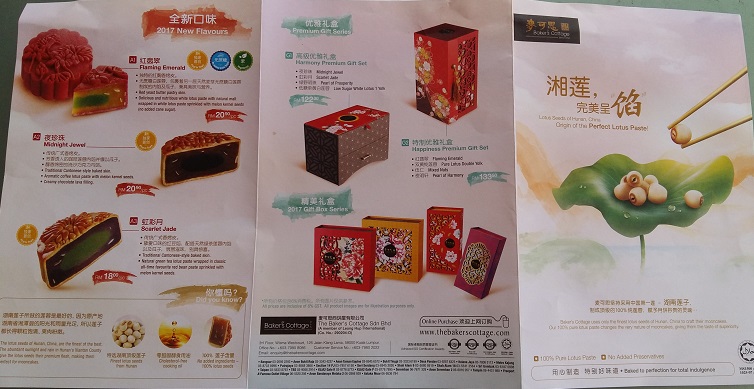 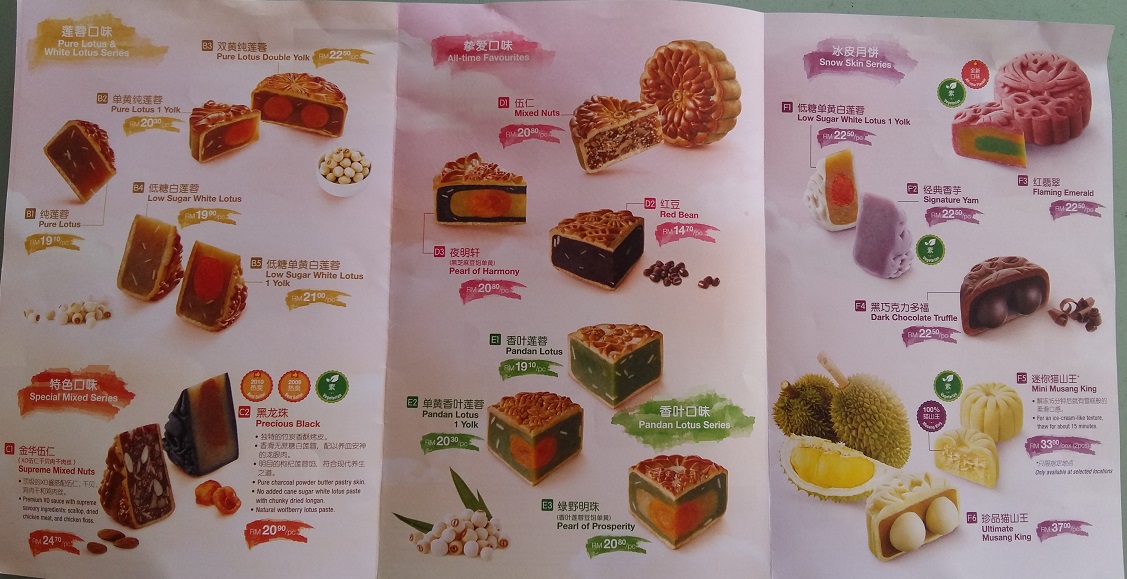 This is also the Bakers Cottage offer this year: 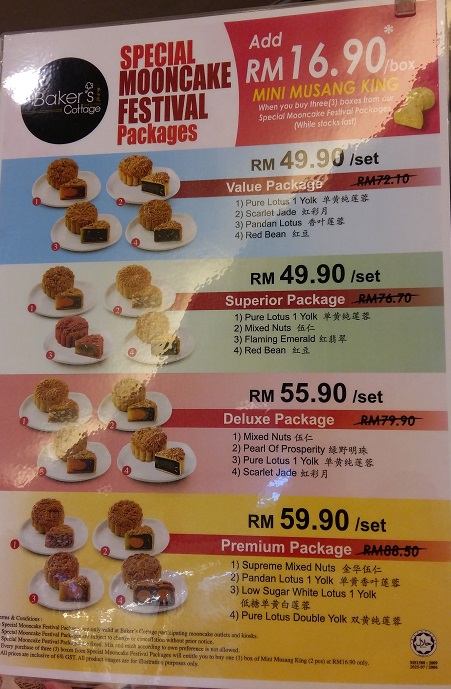 When I bought 2 mooncakes, I was given a beautiful mooncake box to keep the mooncake. I really love the box:

The 2 mooncakes are not cheap as it cost over RM30 even with the 25% discount: 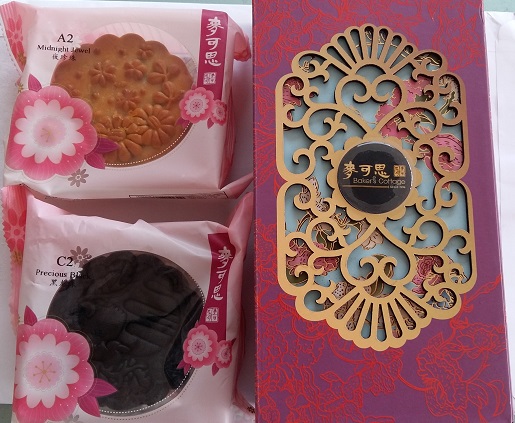 Personally mooncakes are really overpriced but a necessity as part of traditional Chinese custom gift giving. If you could learn to make your own mooncakes, you can really save a lot as well as able to give more and make more and eat till your heart’s content (be careful of the weight gain though).

Baking cookies for the festival season- finding baking supplies in PJ and KL
Where to find ingredients to make traditional mooncakes in Petaling Street
Thai class in Petaling Jaya and Kuala Lumpur
Veterinary Clinic with Acupuncture & TCM Treatment in PJ
If you like this post, say thanks by sharing it:
mooncake, online 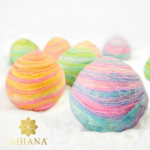 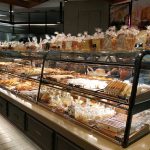 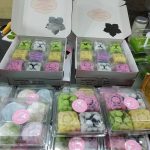 MORE FOOD AND DRINKS (view all ) 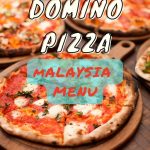 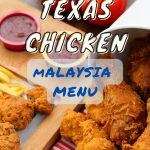 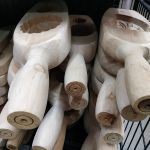 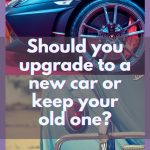 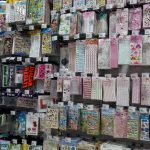 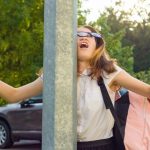 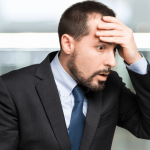 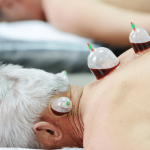