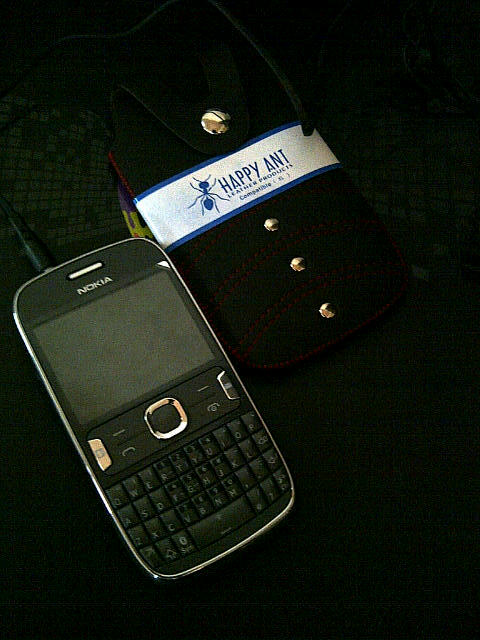 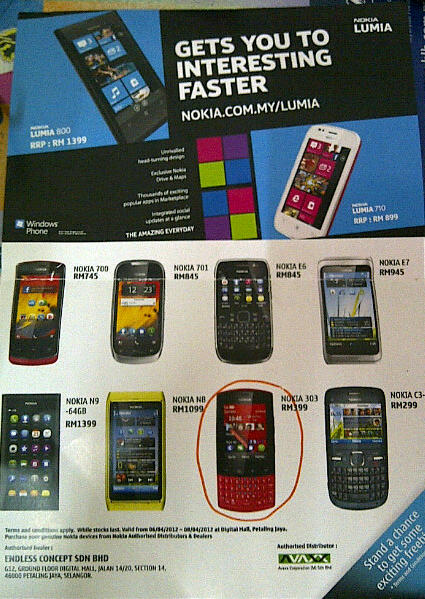 MATTA Fair at PWTC 15- 17 March
McDonald's Malaysia Korean Menu - themes from your favourite Korean drama
Air Asia LCCT Food Court
Creative arts and hobbies course by Malaysian Institute of Art
If you like this post, say thanks by sharing it: