When I was young, the movies theater was not as comfortable (and as expensive) as it is today. We paid about RM4.50 for a ticket. As kids, we often run about, playing with other people’s kids. We run up the stage and around because we were too young to understand the storyline. Our respective parents would be taking a break and enjoying the movie.

Of course with safety being an issue, no parents would allow their kids to run around unmonitored.

One such place that brings back memories is the cinema at Paramount Garden, now being converted to Giant hypermarket. With the mushrooming of smaller cinemas, most of such cinemas had gone out of business. With Giant hypermarket in its place, it has come alive once again. This Giant caters a lot for nearby residents as it is not as crowded as other outlets even on weekends. On Sunday nites, a night market or pasar malam is available at its surroundings.

By public transport, nearest would be to stop at Taman Paramount LRT station. The hypermarket is opened daily from 9am to 10pm. 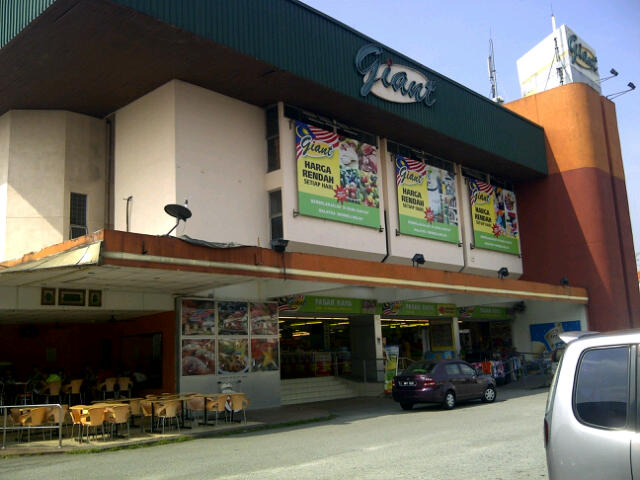 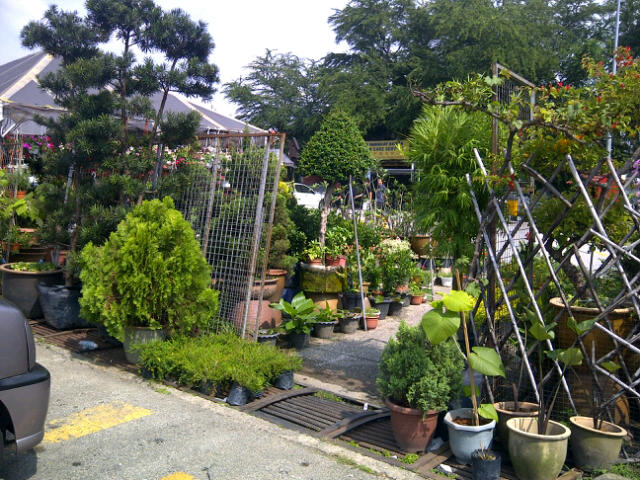 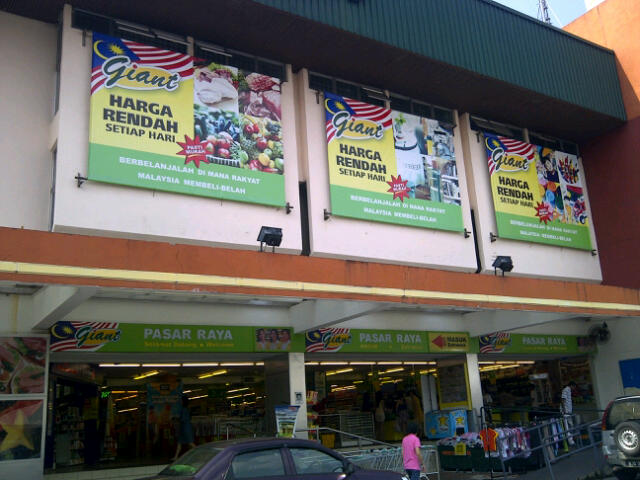 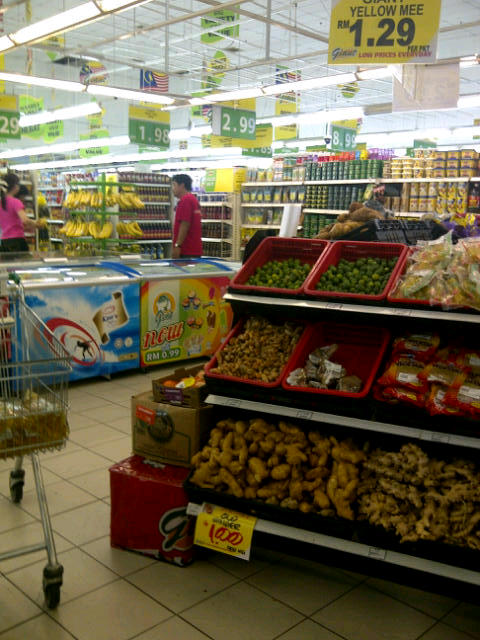 Visiting Jalan Masjid India Kuala Lumpur
Hulu Langat- a place filled with nostalgic memories
Arts and Crafts in Central Market
Poh Lum Buddhist Temple in Jalan Gasing
If you like this post, say thanks by sharing it:
more