Update 2018: If you wish to buy cheap prepaid cards, you can obtain from the telco counters the moment you exit Immigration in KLIA/KLIA2 and other airports.

So far by comparison, UMobile have the cheapest prepaid call rates as I have helped some overseas friend who wishes to get overseas prepaid cards: 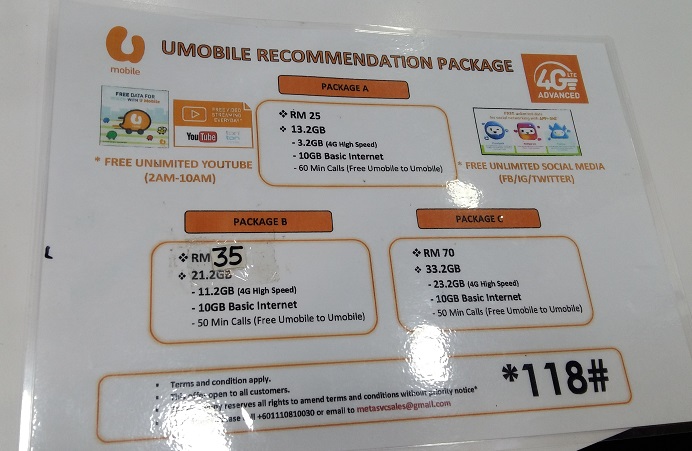 If you did not managed to buy from the airport, no worries. Most of the sales offices are available at major shopping complex and in township areas. Some are available at 7Eleven stores and Speedmart convenience stores nationwide.

Sales offices for the major telcos are as follows:

August 2011: I have been experiencing some problems with MCN   card for a few months now- it’s either the call could not be connected, or the person could not hear me clearly. Even though MCN card offers very low price, but no point when I need to make the call and unable to get through (often when I use my mobile phone to direct dial, there is nothing wrong with the other person’s phone).  So, would be switching back to iTalk- can buy from 7Eleven.

This is from my experience. I am aware that there are some services for foreign workers to call back Indonesia or Bangladesh- but I am not familiar with them. I would recommend based on what I’ve used: MCN Direct.

Previously, I was using iTalk (from Telekom) and I find the rates are quite expensive- not only that, the line connection was not clear but I usually have to dial a few times to get through. The first time when I get through, I usually cannot hear any sound, even though the person I call can hear me- and iTalk would still conveniently deduct the charges. Another thing is that, even though it was announced that I have 3 hours left when I dial a Thai number, I find that the hours are reduced drastically. For example, after I dial the number, the automated voice would announce that I had another 3 hours and 40 minutes talk time (presumably based on the rate of the number I am dialing). I made a call for about 20 minutes. And the next time I tried dialing the same number, my balance on the card went down drastically and available hours go minus by one hour.

Then someone introduced to me MCN Direct call card. The person used to call her daughter in UK and find that the rate was good. Unlike iTalk card which you could get from everywhere like 7 Eleven stores, MCN call cards are usually sold at Chinese stationery stores- the traditional old time business that are slowly dying out.  I bought a RM50 MCN direct card and started using it in February this year. Till now, I’ve easily spoken about 5hours and I still have about more than RM30 balance left on the card. So, recently, I gave a friend of mine the card for her to help me finish the balance (I am worried the balance would expire after 9 months). My friend tried the card and thanked me because the rate is so cheap. As I told her, an sms to Thailand cost about RM1.20 – if she uses the phone card, she can talk for about 15 or 20 minutes with that rate.

The MCN card contained a serial number and a password- all in numbers. After you buy the card, you can scratch to view the number. Then, you need to call MCN direct and would be greeted by their automated answering machine.

Questions on medication or medicine
Anyone who can repair the ancient Singer sewing machine?
How to send money from Malaysia to Overseas using MoneyGram
Where to get hard to find spare parts for your car in Klang Valley, PJ and KL
If you like this post, say thanks by sharing it:
budget, money 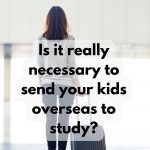 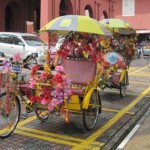 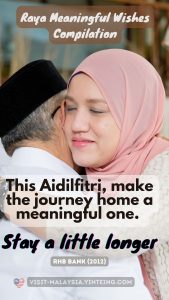