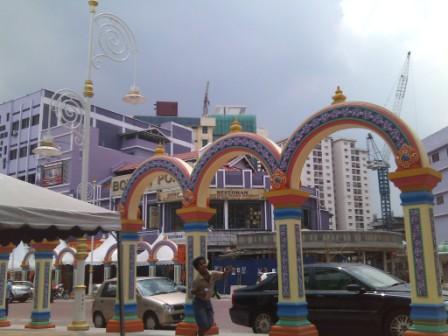 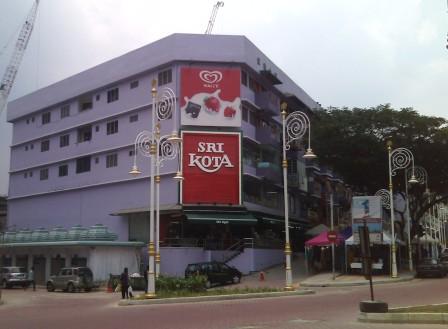 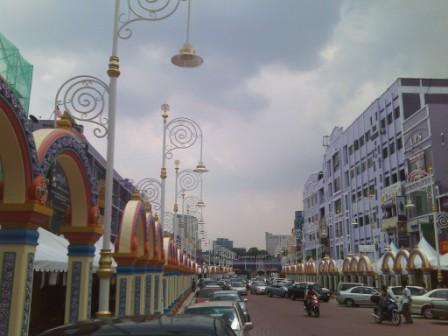 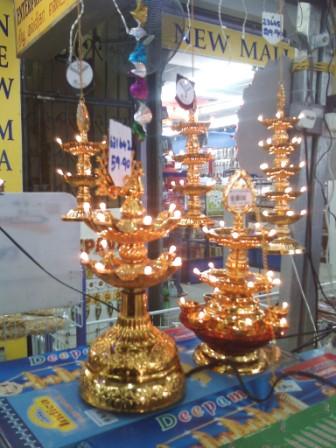 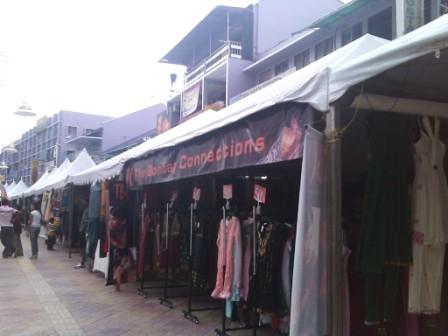 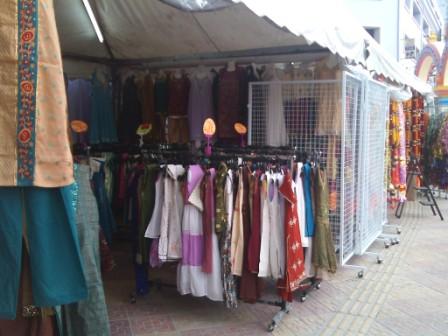 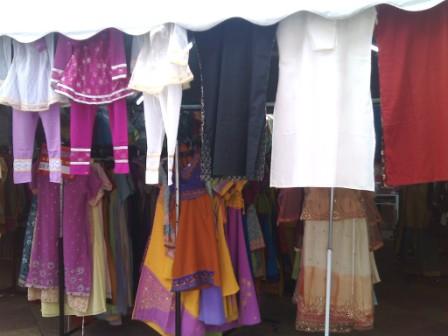 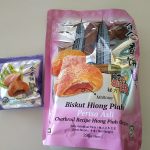 Treatment for chronic pain and ailments in Malaysia